When hiring has to wait, workload can't!

It’s not uncommon for companies to have more projects than resources. However, our contract-to-hire services allow you to get the IT and other engineering specialists you need without making an immediate commitment.

Whether you currently have the budget to hire full-time employees or not, or you simply can’t afford to shift your workers to another project, a contract-to-hire arrangement is a smart way to overcome your hiring roadblocks and get your projects done. We can connect you to contract-to-hire workers with the skills to support your team—or lead it. These specialists are prequalified and screened, so they come ready to make an immediate impact. In addition to completing your projects efficiently and cost-effectively, contract-to-hire services allow you to see firsthand whether this individual is the right full-time fit for your team. So, you get a worker who is eager to prove his or her value, and you also get time to evaluate their performance and make a more informed hiring decision. Hire smarter—connect with us today to discuss IT and other engineering contract-to-hire services.

WHAT DOES CONTRACT-TO-HIRE MEAN?

Contract-to-hire is when the employee (or contract hire) is placed in a short-term position for a set period of time, with the possibility of being brought on as a full-time, direct employee at the end of the contract. Contract-to-hire positions should not be confused with independent contractors, who are self-employed. A contract-to-hire employee is still under contract to work for a company but is technically employed by the staffing agency that recruited them. You can leverage Crossroad elf’s capabilities in fulfilling your Contract-to-hire requirements regardless of whether you need candidates or SMEs in IT or Non-IT areas.

HOW DOES CONTRACT-TO-HIRE WORK?

When leveraging a staffing agency to fill contract-to-hire positions, the staffing agency will handle most of the front-end recruiting tasks, such as sourcing candidates, reviewing resumes, and conducting initial screenings. Once a candidate has moved through these stages of the process with the staffing agency, they will be passed along to the client for any final interviews. The end-user company will then make the final decision, with insights and guidance from the staffing agency if needed. Once a candidate has been selected and their offer has been accepted, they will begin their employment contract on the staffing agency’s payroll rather than the client’s. The duration of a contract-to-hire position can vary from as short-term as one month to being indefinite, but they most commonly run from three to twelve months. In nearly all situations, the client will have an opportunity to convert the contractor to a full-time hire in a manner that meets their unique needs at the time. Crossroad Elf is one of the most promising Contract-to-hire companies in India specializing in fulfilling requirements in IT or Non-IT areas. 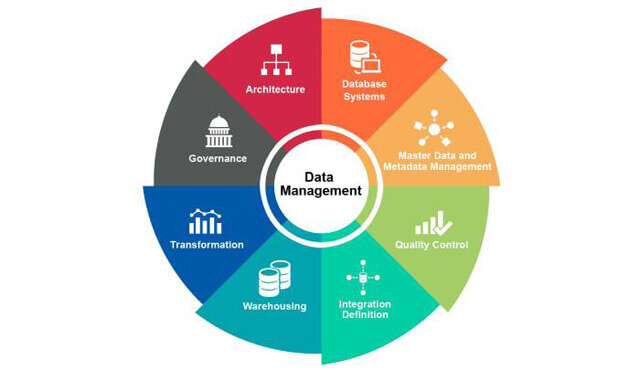 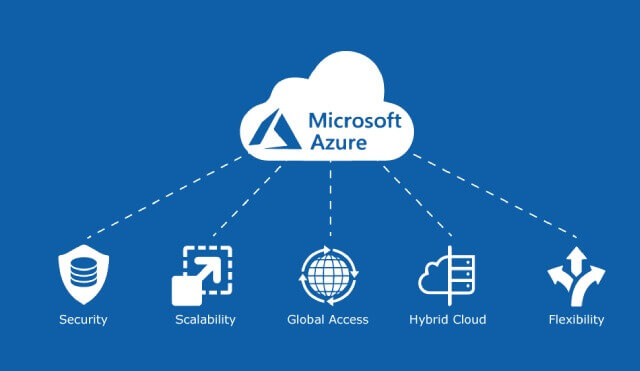 Why Azure Cloud Platform is The Best Option for SMEs?

How Affordable are Data Engineering and BI Solutions for SMEs?